In the Cerrado, there are approximately 150 species of animals threatened with extinction, mainly due to the destruction of their habitat. Among them, the maned wolf stands out as the largest canidae native to South America and one of the most fantastic and emblematic animals of this biome.

Our guests can follow closely the research project, developed in partnership with the Associação Onçafari, which promotes the conservation of the environment and contributes to the socioeconomic development of the regions in which it is inserted through ecotourism and scientific studies.

The maned wolf project gives our guests the opportunity to see up-close this charismatic strut with the gold-red and the peculiar way of walking, considered the animal symbol of the Cerrado. 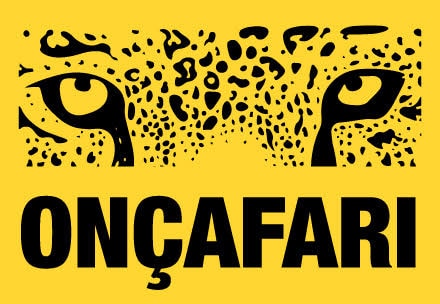